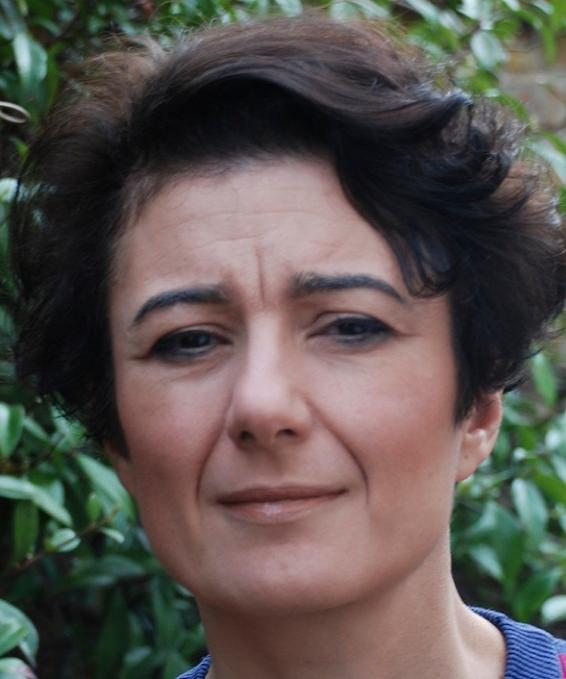 Serena is a Professor of Astronomy at Leiden Observatory at Leiden University and leads the MOPPEX project. She also holds a position at University College London.

Her research interests lie within the field of astrochemistry and galactic and extragalactic star formation studies, both by observations and modelling, with emphasis on the use of chemical and dynamical models to study the clumpy nature of the ISM, and star forming regions. See her publication list for more details. 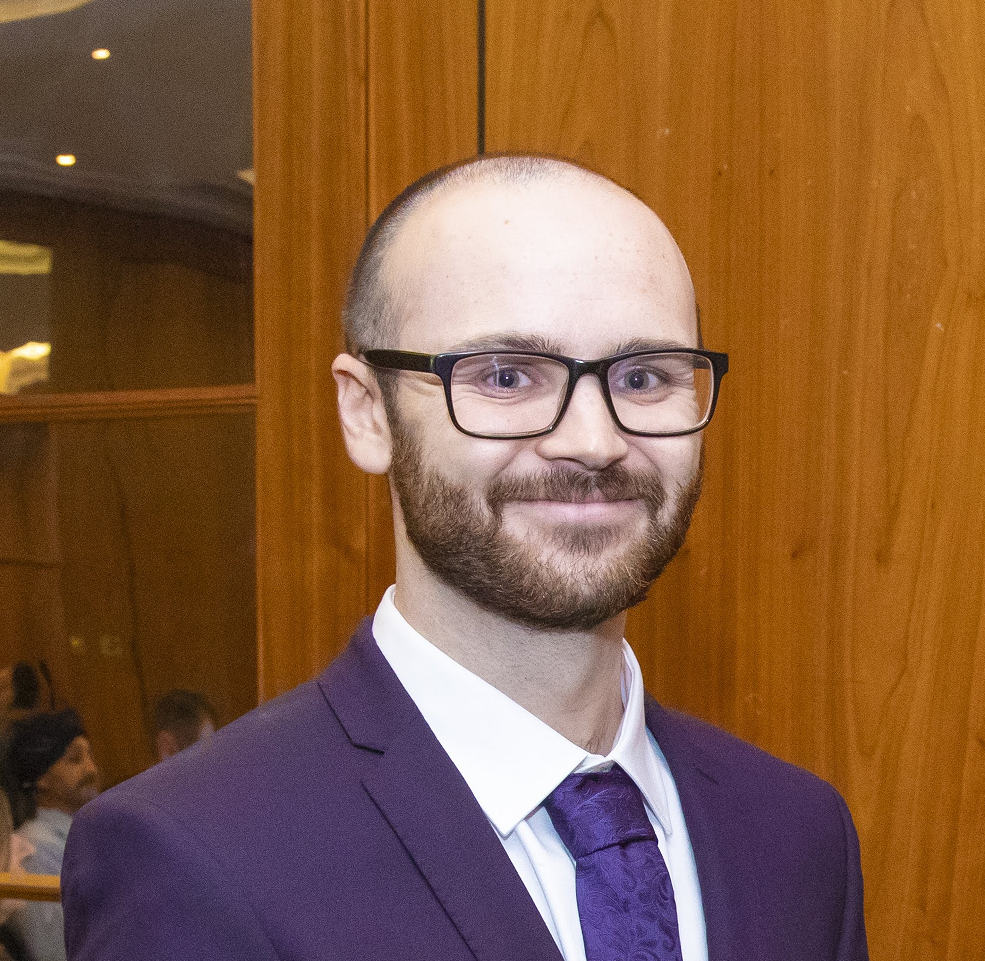 Jon is a PDRA at Leiden Observatory at Leiden University. His research generally includes the use and development of models and stastical tools to understand chemistry in extragalactic and star-forming environments. 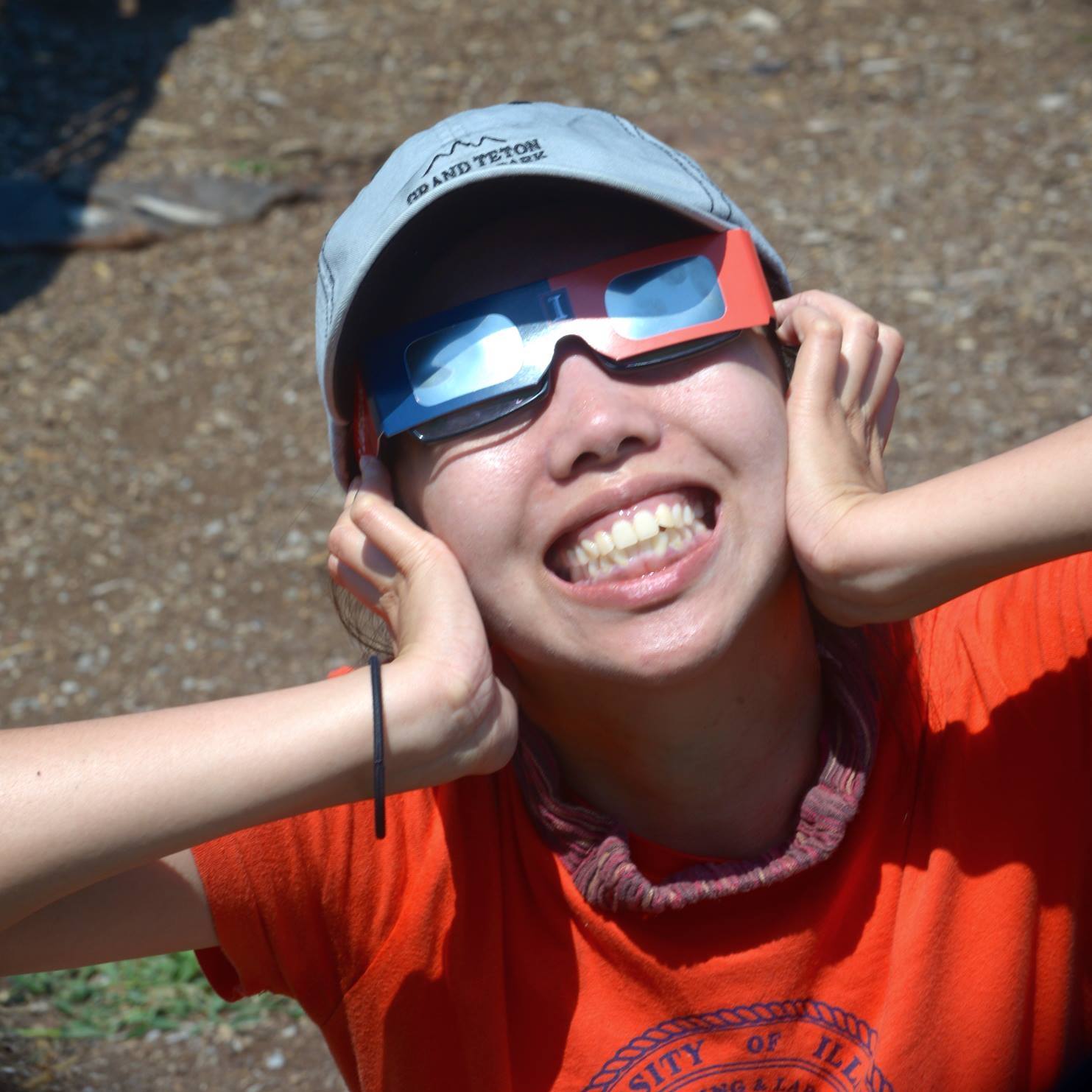 Monica is a Taiwanese citizen and an astronomer. She currently works as a postdoctoral researcher at Leiden University. Her main focus is to investigate the chemical & physical properties in nearby galaxies with interferometric observations from ALMA, along with modeling analysis.

She used to work with spectral-line polarization data from ALMA, VLA, and CARMA to study the magnetic field morphology around star-forming regions and the circumstellar envelope of AGB stars. 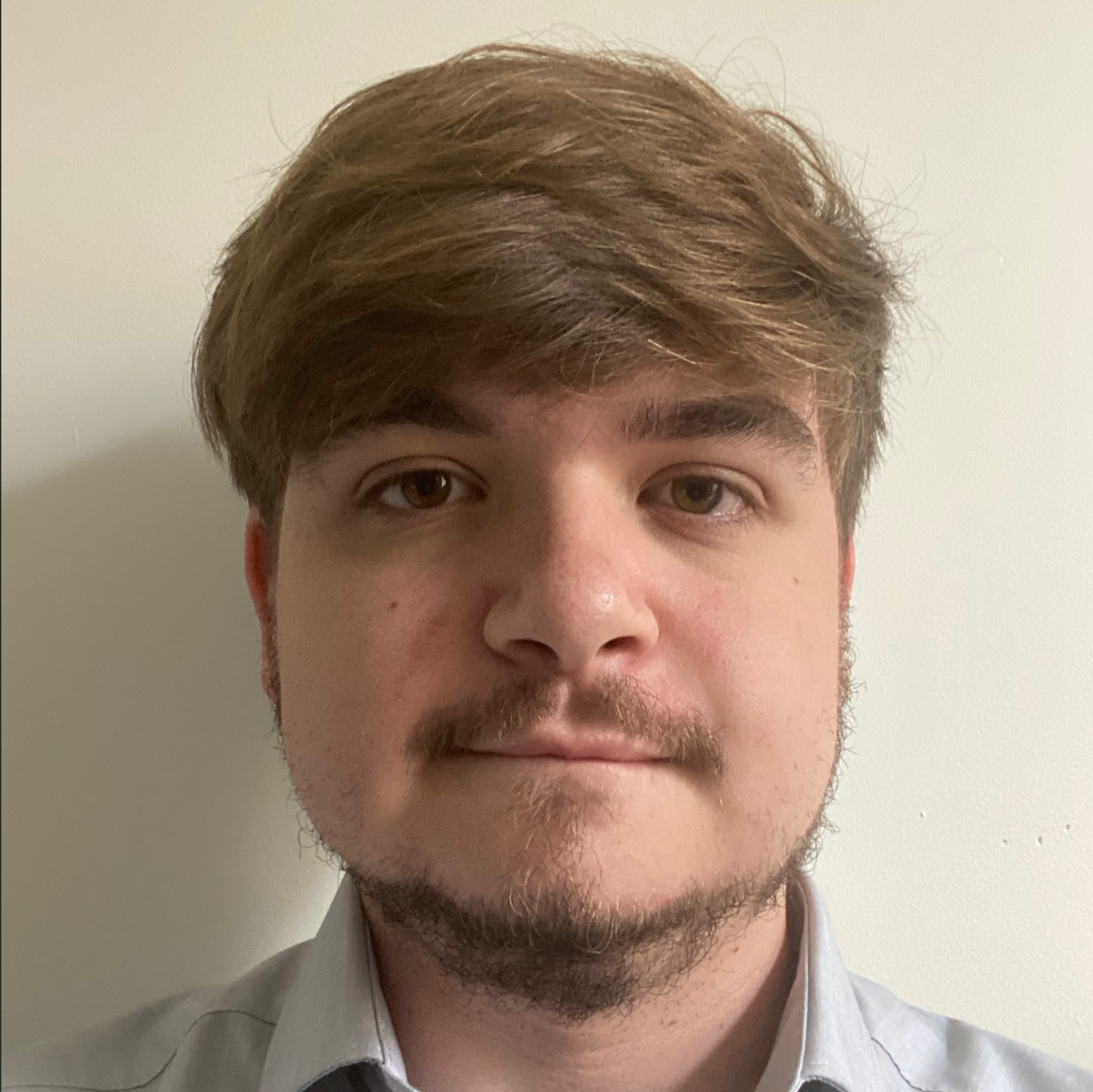 He is a PhD student at Leiden Observatory, working with Serena. His work involves using Molecular Line Ratios to investigate the ISM in multi-component galaxies, currently NGC 1068. He is accomplishing this by comparing Archival line intensity detections for many different molecules and transitions of varying spatial resolutions.

He completed his Master’s at Lancaster University, investigating the co-evolution of Supermassive Black Holes and Galaxies in both Bulgeless and Classical Bulge Galaxies via Bayesian Inference of CLOUDY models on X-ray Data.. 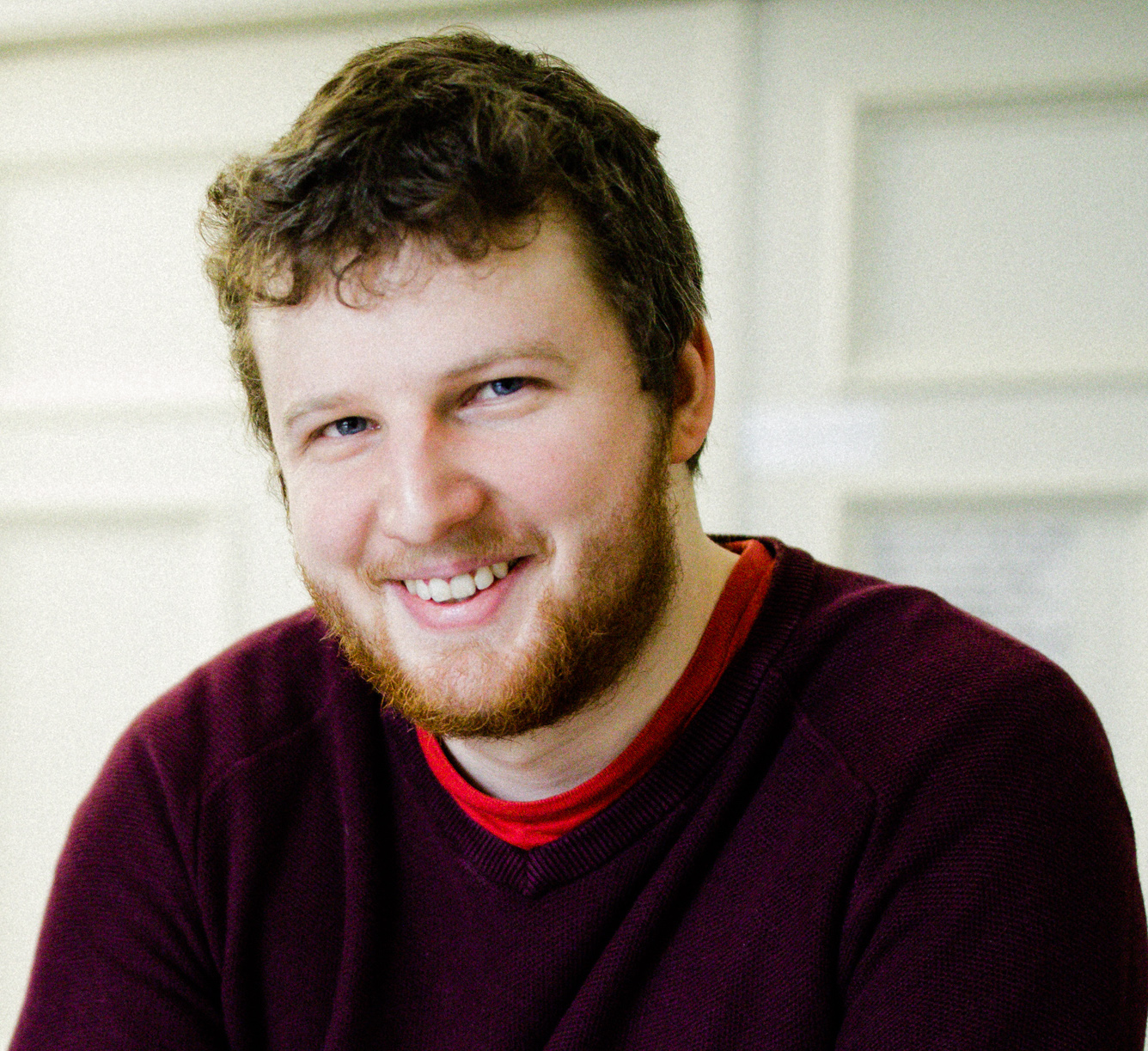 Damien is a final year PhD student and member of the University College London Centre for Doctoral Training in data intensive science. His research focuses on applying data-driven techniques to astronomy problems. His most recent line of work involves developing techniques for extracting the chemical content of stellar spectra. Outside of astronomy, he has also worked on machine learning explainability. 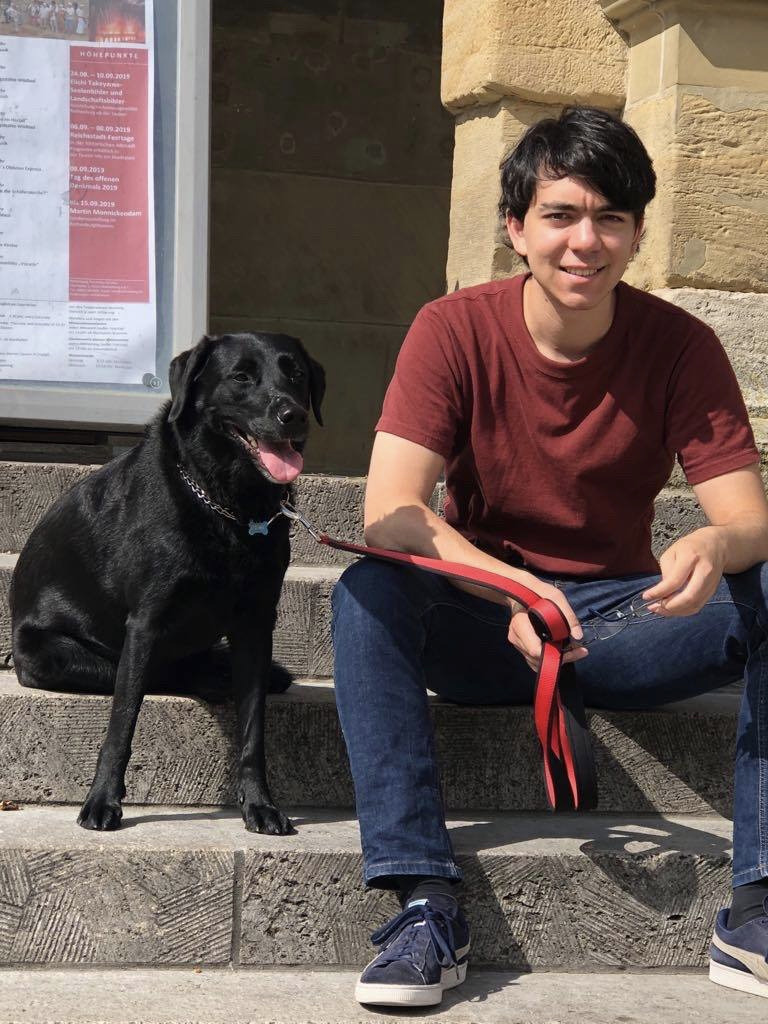 Johannes is a second-year PhD student based in the Centre for Doctoral Training in Data-Intensive Science at UCL. His research focusses on developing accelerated Bayesian inference techniques to determine the rate parameters of grain-surface reactions for large chemical networks.

Johannes also has an interest in applying data science techniques to other areas, having worked with the Office of National Statistics to determine what insights about what insights can be gathered from Twitter data and will be working with the NHS as part of the Getting It Right First Time (GIRFT) programme. 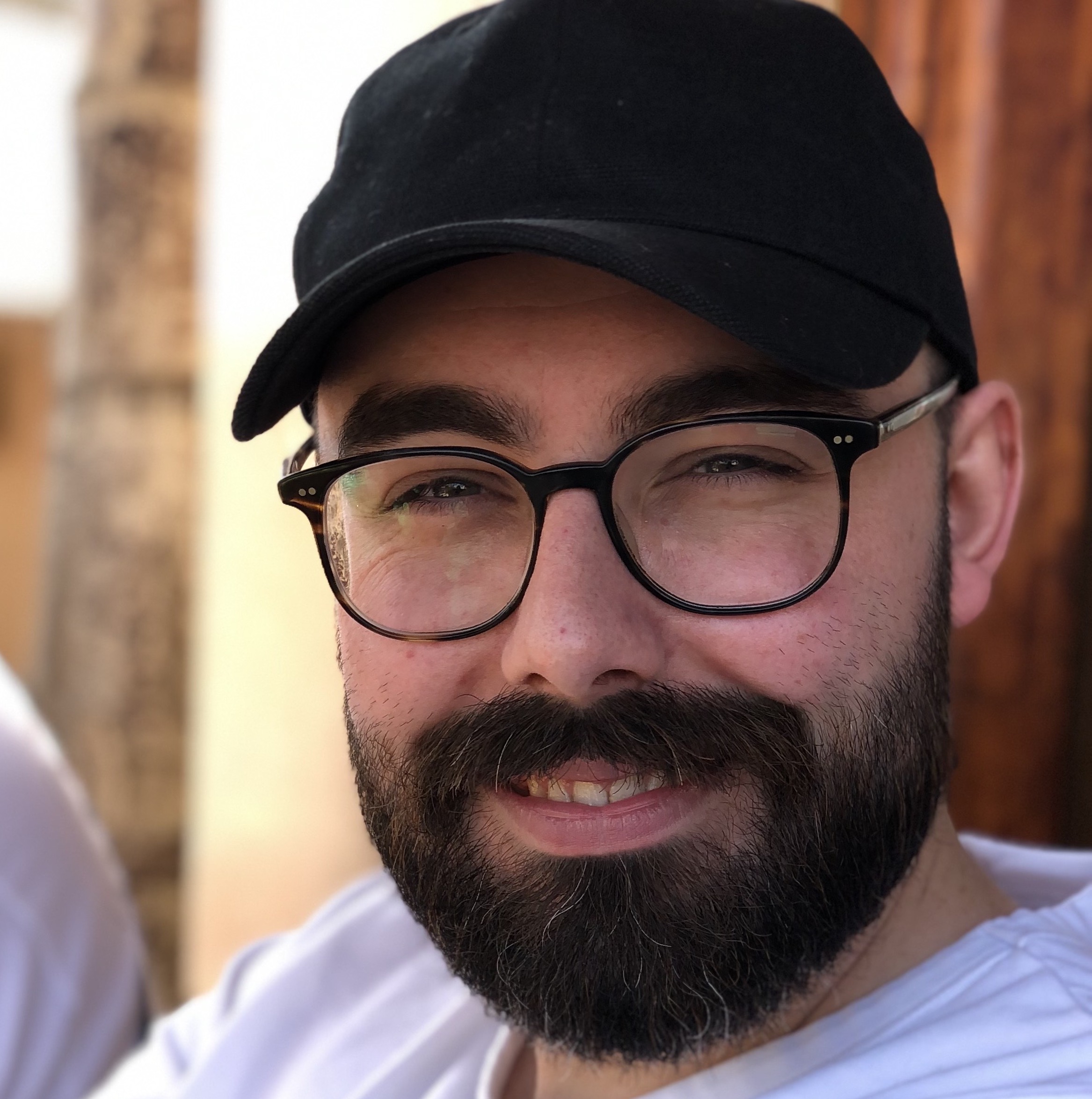 Tom is a final year PhD student in the astrophysics group at University College London. His research spans both computational and observational astrophysics applied to molecular gas in the Milky Way. In particular, Tom is interested in the star forming capabilities of gas in the central few pcs of the Milky Way as a probe of the gas conditions and statistics as proxies of star forming efficiencies of gas in similar regions of external galaxies.

Prior to his PhD, Tom was an undergraduate at Cardiff University and a software developer in industry. He is also an active outreach scientist and regularly disseminates his work to school students through the ORBYTS scheme, the public through local talks, and prisoners as part of their rehabilitation via the BounceBack Project. 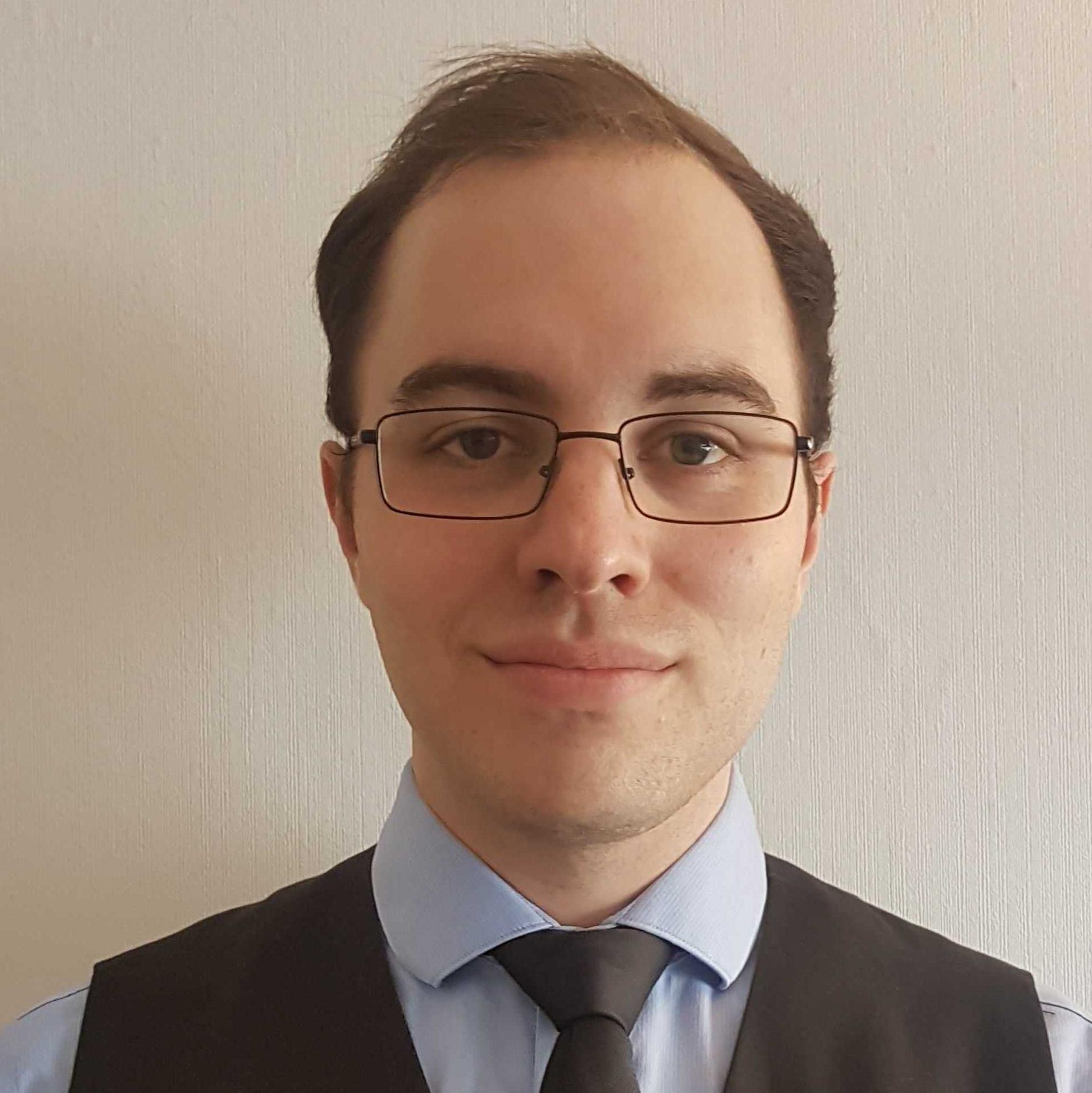 Marcus is a second year PhD student at University College London. He focuses on creating statistical tools and machine learning algorithms to be used in modelling astrochemical objects and comparing them to observations. His work is part of an ITN called “Astrochemical Origins” (ACO), a large-scale project aiming to unveil the early history of the solar system, while training a new generation of researchers.

Marcus’s interests in machine learning span beyond just their applications, and goes into the engineering of them, and how to improve the performance through the use of GPU as well. To further develop in those areas, he will be working with Mellanox as part of a secondment. 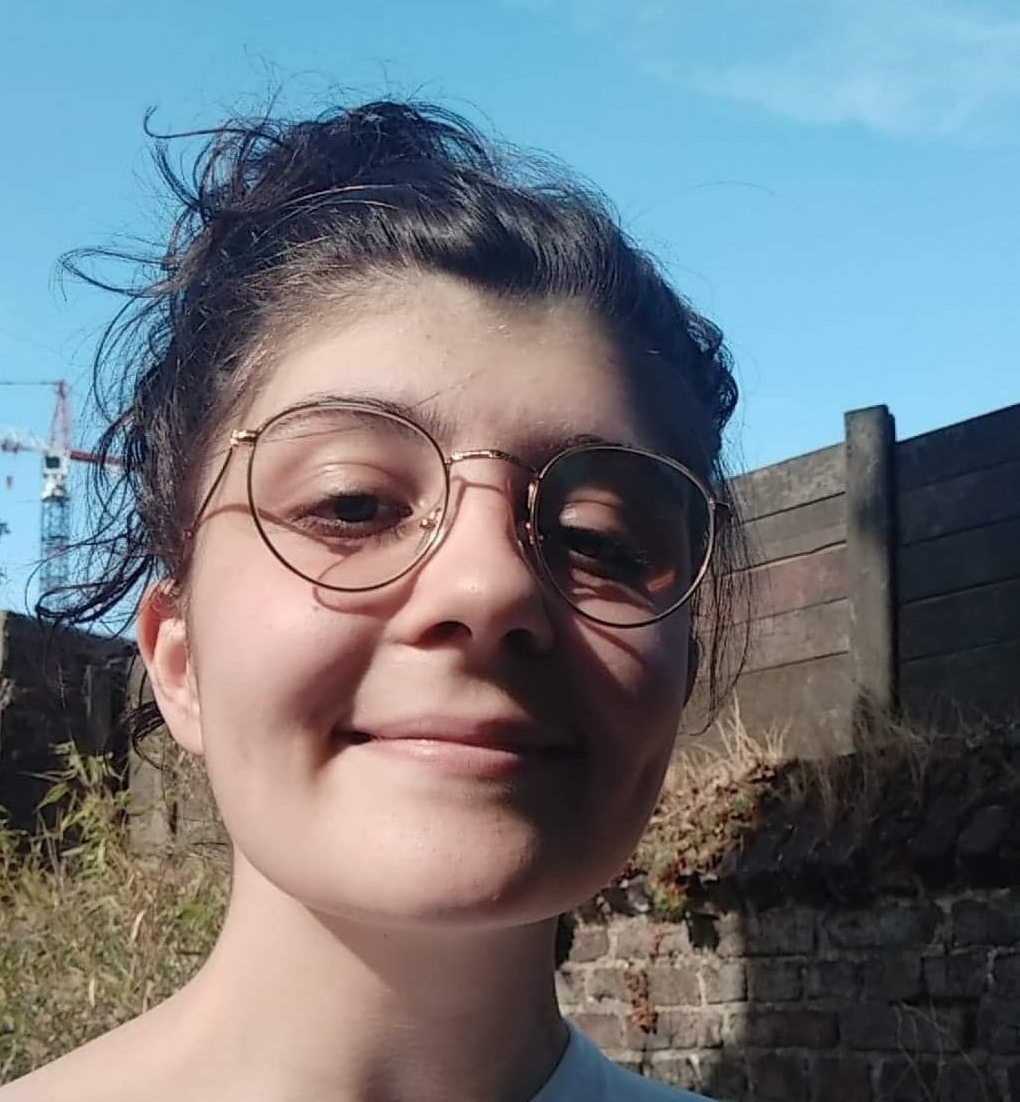 Louise is a 1st year PhD candidate at Leiden Observatory. She completed her MSci in Physics and Astronomy at the University of Glasgow in 2020.

Her main interests include the physics surrounding AGNs, galactic outflows and jets, and her thesis project currently focuses on using ALMA CO observations to study the kinematics of the nearby Seyfert galaxy NGC 1068. 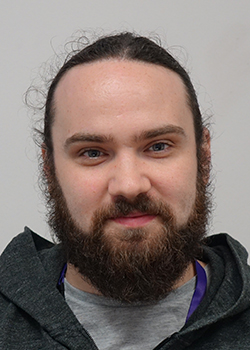 Ross is a second year PhD student at University College London. His research focuses on the early stages of low mass star formation, understanding the processes at work and their chemical significance.

His PhD is part of an ITN called "Astrochemical Origins" (ACO), a large-scale project aiming to unveil the early history of the solar system and train a new generation of researchers. His role within ACO is the development of astrochemical models and using these to determine the physical characteristics of a developing system. 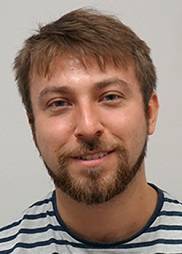 Matt is a third year PhD student, working with Serena Viti and Amélie Saintonge at University College London. His research interests include the use of molecular line emission to investigate the ISM, having previously worked with high resolution CS maps to compare the physical conditions in different sub-regions of the Seyfert galaxy NGC 1068.

As a part of the DESI collaboration, Matt is currently using machine learning techniques to extract information about the ISM of galaxies in the survey.